Snake Pest Control is becoming a lot more common in Singapore. More and more snakes seem to find their way into homes and businesses. Maximum Pest Management relocates on average 10 to 15 snakes each month. Though it is impossible to deter snakes completely, some crucial steps can be taken to minimise intrusion.

Snakes in Singapore usually range from around 10 cm to several meters in length. Colors can be vivid greens, reds or yellows to darker black or brown. Many snakes have distinct stripes or patterns. Though many people fear them, snakes are a very important part of our ecosystem. They help control pest populations for a variety of other pests. Most snakes found in Singapore are non-venomous and pose no risk to humans other than fright or a potential secondary infection from a bite. Despite this, many people have a deep-seated fear of snakes and don’t want any around their homes. 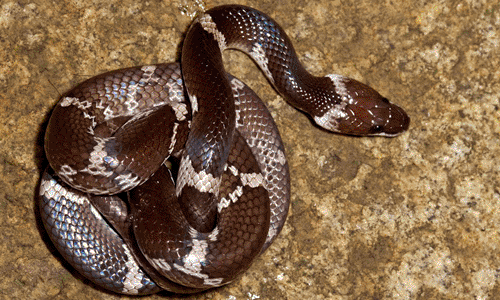 A slender-bodied small snake that ranges from barely three feet to less than one meter. Most wild-caught specimens usually reach less than 50cm. Coloration is adapted for life underground and on the forest floor. Shades of jet black, reddish-brown or dark gray with speckles, blotches and spots of white or pale yellow scattered over the body are its usual colors. There is also a distinct white coloration around its neck. The snout is duck-bill-shaped for digging in soft or sandy ground. They have enlarged front teeth, but these are not used to inject venom. Like many other colubrids, they possess true fangs near the rear of their mouths and they will use these to inject venom into their prey. However, this species is relatively harmless to humans.

Though the wolf snake is non-venomous, it is quite a nervous snake when picked-up or handled and will not hesitate to bite. They may also move their tails in a to-and-fro motion much like a rattlesnake when they feel threatened. A fossorial animal, it loves burrowing down the earth but is most often found in open ground, on rocks or in low vegetation. Sometimes showing a semi-arboreal behavior. A nocturnal creature, it is most active during the night, but is also observed during daybreak. They feed on lizards and small frogs amongst other pests commonly found in and around Singapore homes. 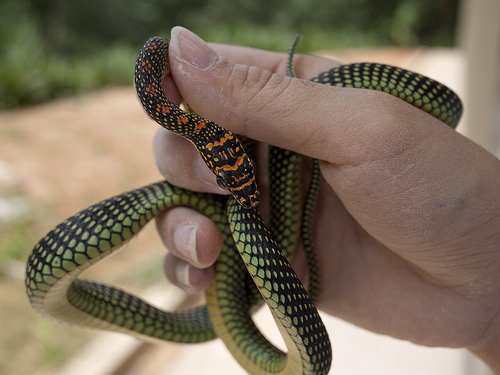 Also known as the Paradise flying snake it is a species of snake found very commonly found in Singapore. It can, like all species of its genus Chrysopelea, glide by stretching the body into a flattened strip using its ribs. It is mostly found in moist forests and can cover a horizontal distance of about 100 metres in a glide from the top of a tree. It is suggested that Paradise Tree Snakes have control in their flight path.

They are mildly venomous with rear fangs and also can constrict their prey, which consists of mostly lizards and bats. Though their venom will not be fatal to human, handling a paradise tree snake is not advisable. 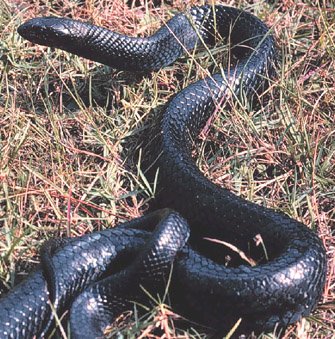 They are usually black in color and grow up to 1.5 metres in length. Even a young cobra of this species is equipped with enough lethal venom to cause fatalities.

Spitting Cobras feed on rodents, frogs, other snakes and small mammals. Do not attempt to catch if you encounter them in or around your home. 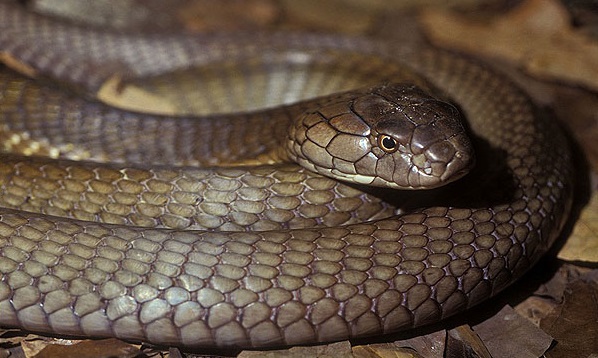 The king cobra averages at 3 to 4 m in length and weighs about 6 kg. Male King cobras larger in size than females. Despite their large sizes king cobras are fast and extremely agile.

King Cobras are usually olive-green, tan, or black, and have faint, pale yellow cross bands down the length of the body. The belly is cream or pale yellow. Juveniles are shiny black with narrow yellow bands and can be readily identified with its expandable hood. The head of a mature snake can be quite massive and bulky in appearance, though like all snakes, it can expand its jaws to swallow large prey items. Females can lay up t0 50 eggs during each mating season and the average lifespan of a wild king cobra is about 20 years.

If you come across a snake that you are not certain of, always assume its venomous and practice caution. King Cobra venom is primarily neurotoxic which attacks the victim’s central nervous system and immediately causes severe pain, blurred vision, vertigo, drowsiness, paralysis and death.

Their diet typically consists of birds and mammals. This diet extends to dogs, cats, pigs, monkeys and on very rare occasions humans. Young pythons feed on mostly rats, but shift to larger mammals when they get larger. Reticulated pythons, like all reptiles, have a low metabolic rate allowing them to go without feeding for up to 24 months.

Snake In Your Home